Stephen O’Sullivan began his oil & gas career with several years’ experience as an oil trader, economist and corporate planner in the downstream and trading divisions of BP as well as the North Sea upstream and gas divisions of Total. In 1989 he joined Coopers & Lybrand as a strategy consultant in the oil & gas consulting business, working on the privatisation and restructuring of the energy sectors across emerging markets as well as in the nuclear power and transport sectors.  He lived and worked in China, Russia, Central Asia, Eastern Europe, Southern Africa and the Middle East.

In 1995, he was appointed Head of Research and Oil & Gas Analyst at MC Securities in London, where the team was ranked number 1 in EMEA oil & gas.  Following the sale of that business to JP Morgan in 1998, he moved to Moscow as a Partner and Head of Research at United Financial Group, where he and his team were ranked the number 1 oil & gas research team and the number 1 Russia country team for seven years in a row.

After the sale of UFG to Deutsche Bank in 2005, Stephen became Head of EMEA and Latin American Research where his research team was ranked the number 1 team across all sectors, in Russia & South Africa and across the broader EMEA region in 2006 and 2007. In 2007 he moved to Hong Kong as Head of Asian Research for the Australian bank Macquarie. In 2009 he joined Barclays to lead the build-out of its Asia ex-Japan equity research business.

In 2013 he joined Trusted Sources focusing on China energy and based in Hong Kong. His major research themes include China’s gas sector reform and China’s nuclear renaissance.  In 2016 following the merger between Trusted Sources and Lombard Street Research to form TS Lombard, he took on an additional role as CEO of TS Lombard Research Partners, our market-facing independent analyst platform.

He is currently a Senior Visiting Research Fellow at the Oxford Institute of Energy Studies, the world’s number 1 ranked energy think tank. 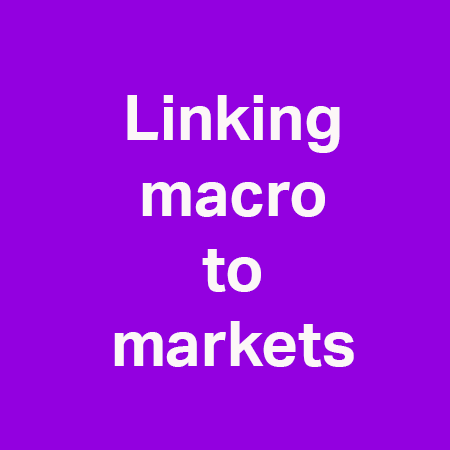 Our services allow us to be flexible in how we contribute to clients' investment processes. Half of the world's top 100 asset managers use our research​. 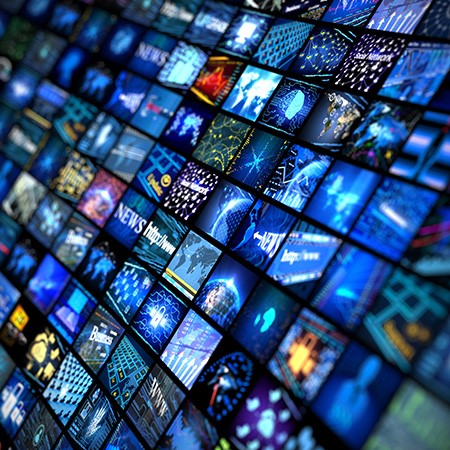 Our charts and blogs showcase our thought-leadership on key issues in economics, politics and markets. Visit our research services and request a trial to find out more. 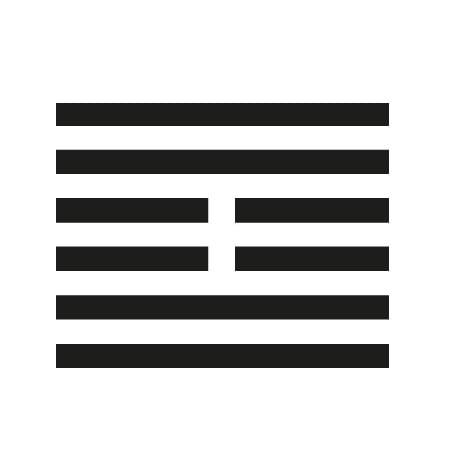 We have a 30 year track record of successful calls. Many of these calls combined economic, political and market analysis.